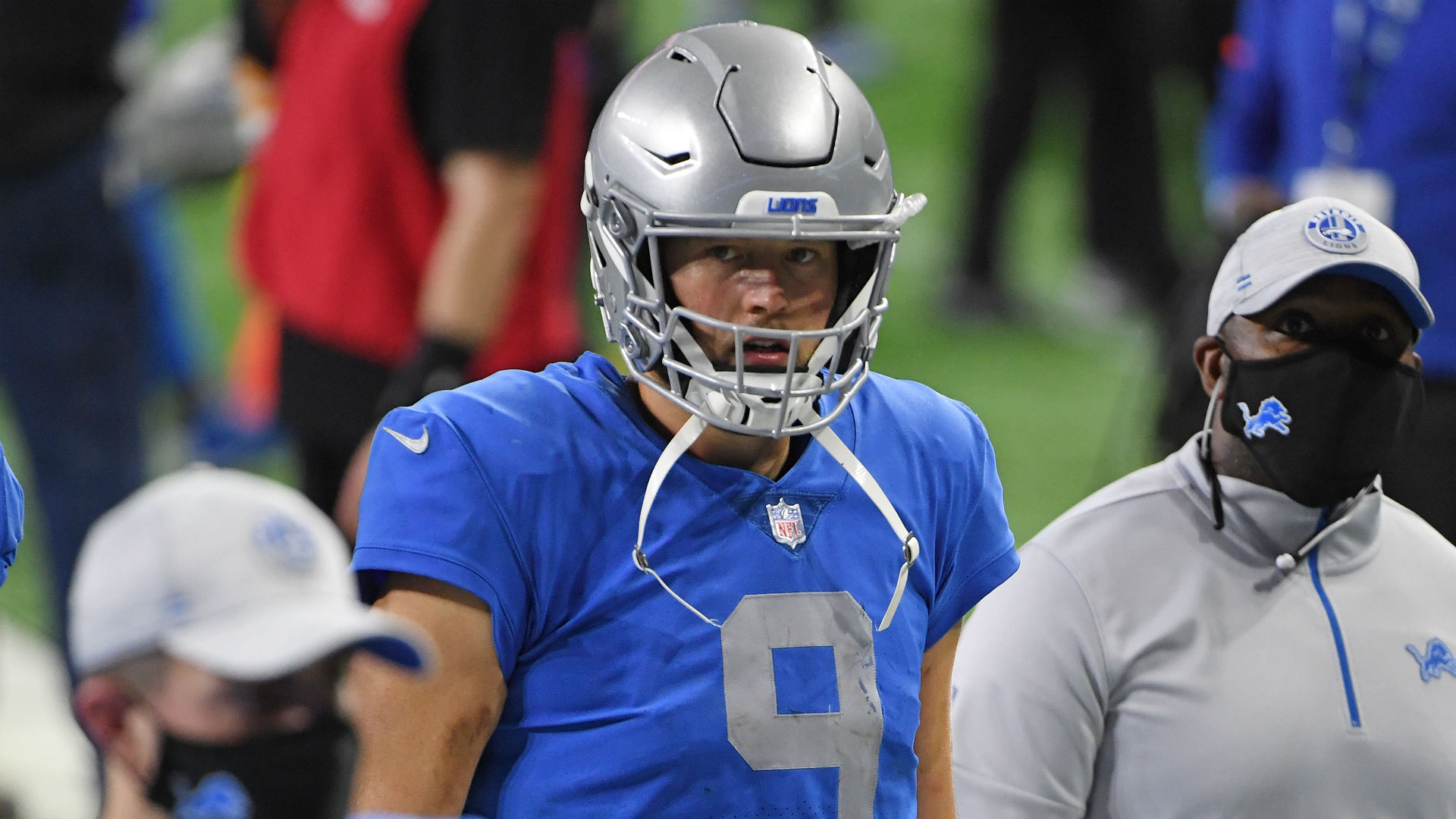 Stafford reportedly set to be traded by Lions


Matthew Stafford and the Detroit Lions are reportedly set to part ways.

Stafford, 32, has spent 12 seasons with the Lions after being selected with the top pick in the 2009 NFL Draft.

But the quarterback apparently asked for a fresh start and the Lions are planning to discuss trade options for the 2014 Pro Bowler in coming weeks, according to widespread reports.

Detroit were 5-11, missing the playoffs for the ninth time in 12 seasons since Stafford's arrival.

The San Francisco 49ers, Indianapolis Colts and Washington Football Team are most strongly linked with making a deal with the Lions for Stafford.

Earlier this week, the Lions agreed terms with Dan Campbell to become their new head coach.