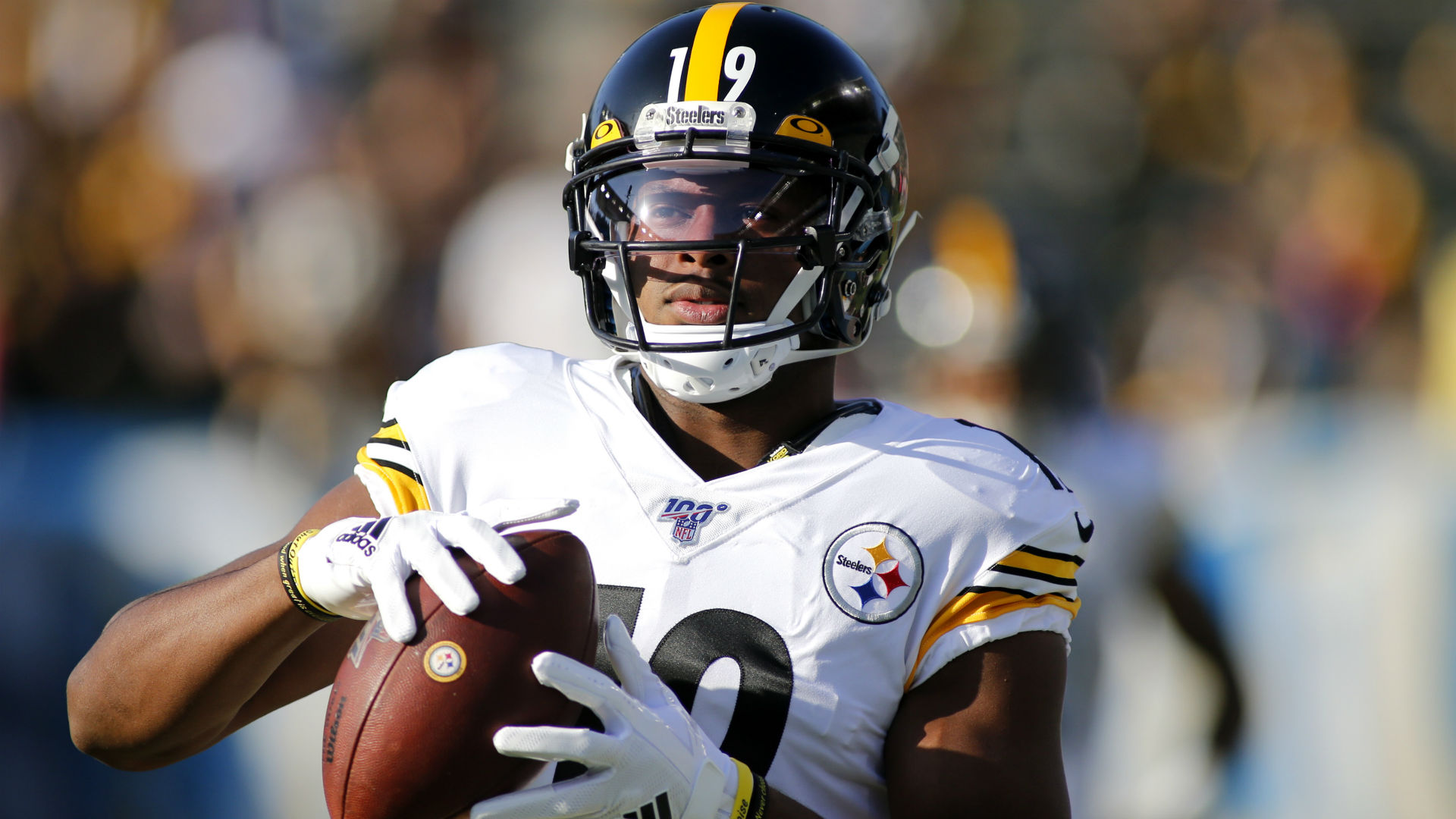 Steelers rule out Conner and Smith-Schuster for Bengals game


The Pittsburgh Steelers have ruled out James Conner and JuJu Smith-Schuster ahead of Sunday's game against the Cincinnati Bengals.

Both players did not participate in practice on Friday, leading to the Steelers confirming neither will be involved in the Week 12 AFC North clash at Paul Brown Stadium.

Running back Conner aggravated a shoulder injury during the first quarter of the Steelers' 21-7 loss to the Cleveland Browns last Thursday.

In his absence, Jaylen Samuels, Trey Edmunds and Benny Snell – who is back after missing three games with a knee problem – will be used in the rushing game, while recently signed Kerrith Whyte is also set to feature.

"I expect Whyte to be ready to go this Sunday, and really not have many limitations," offensive coordinator Randy Fichtner told the team's official website.

Wide receiver Smith-Schuster, meanwhile, suffered both a concussion and a knee problem against the Browns. Like Conner, he had not been involved in practice for three straight days.

Diontae Johnson also had a concussion in the same game, but the receiver was a full participant on Friday.

"Diontae is expected to step up and be a huge contributor for [quarterback] Mason [Rudolph] and the offense. I am excited to see how he can bounce back from a devastating hit like that and continue to build."