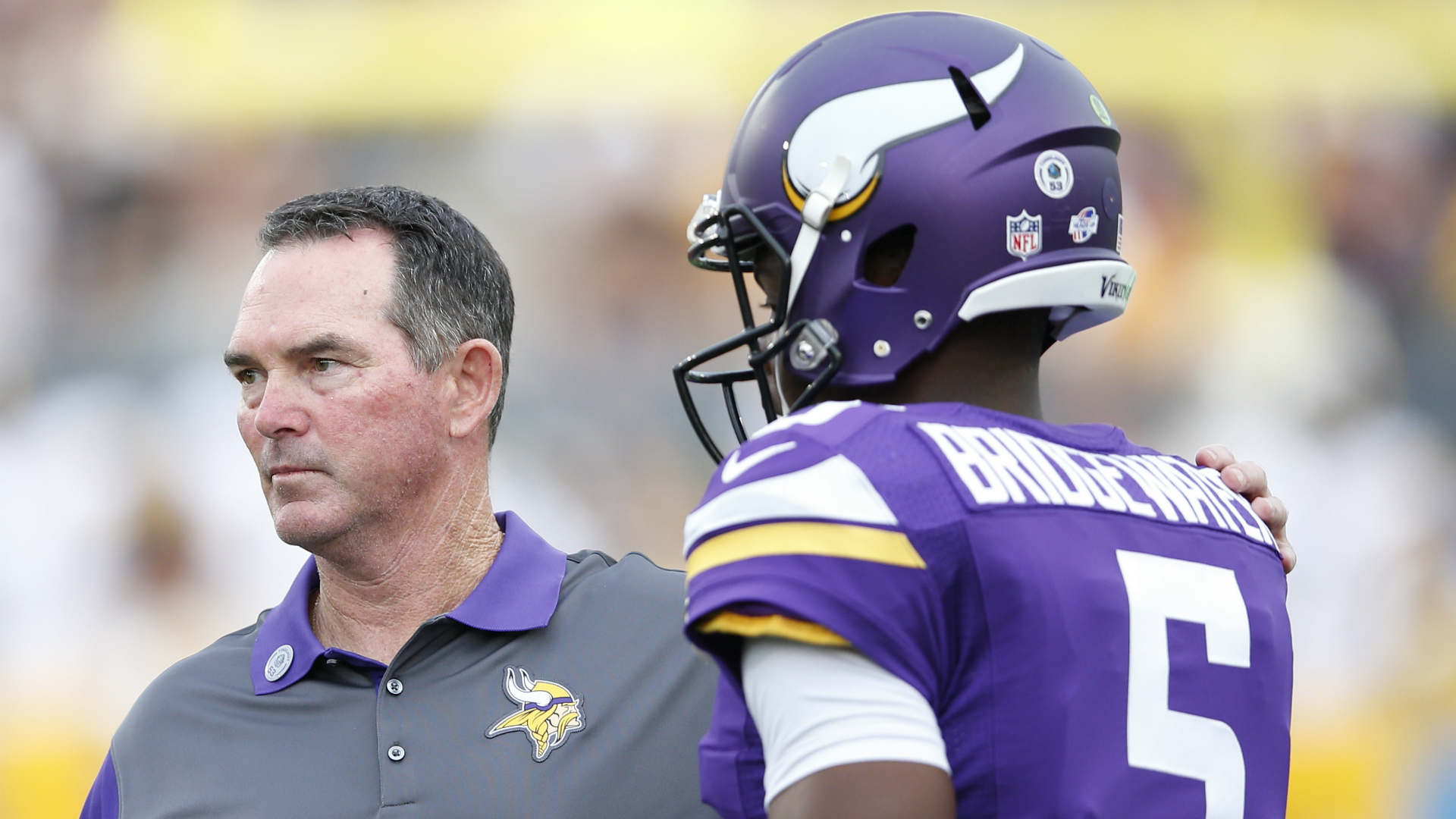 
Minnesota Vikings head coach Mike Zimmer hopes quarterback Teddy Bridgewater remains with him at the NFL franchise amid doubts over his future.

The Vikings enter the 2018 offseason with plenty of uncertainty at quarterback and Zimmer knows it. Neither 2015 starter Bridgewater, 2016 starter Sam Bradford nor 2017 starter Case Keenum is under contract for next season.

"It's really the $64,000 question for all three of those guys. Can Sam stay healthy, can Teddy get back to where he was, can Case do what he did again," Zimmer said at the NFL Combine in Indianapolis on Thursday. "We have a lot of question marks."

Bridgewater was a first-round pick of the Vikings in 2014 and was named the NFL Rookie of the Year. Following a Pro Bowl season in 2015, he entered 2016 with a lot of optimism, but a career-threatening knee injury cost him the season and most of 2017.

"I love Teddy. I've said that before. He is a competitor; he's got the heart of a Lion," Zimmer said. "I'm hopeful for Teddy. I hope he has an outstanding career and I hope that it's with me."

Following Bridgewater's knee injury, the Vikings traded for Bradford, who went on to lead the NFL with a 71.6 per cent completion rate and threw for 3,877 yards with 20 touchdowns and five interceptions.

Bradford began this past season as the starter, but his own knee injury forced him to the sidelines during a week-two win over the Chicago Bears. Enter Keenum, who was brilliant in helping lead the Vikings to an NFC North title and a berth in the NFC championship game.

"We have to figure out what is the best scenario for us with these three guys," Zimmer said. "We've won 40 games in the last four years because we've had a good football team, and I want to make sure with our team that we continue to build and improve, continually improve on defense... We're 30-4 when we score 21 points, so it's important that we don't lose the defensive part of the game because we keep the game close. So all these things become a factor."

Zimmer said bringing back one or all of the three quarterbacks is "definitely" under consideration, but the Vikings are also vying for the services of Washington Redskins QB Kirk Cousins.

"After we get here, after we get done looking at some of these young draftable guys, so we'll kind of sit down and figure out the direction we're going," he added. "But I feel very confident really in all three guys. I love all three of them. They're great people. I love how they work. They understand how we do things there as a team and the way we go about our business."

Zimmer continued: "Teddy is a guy that two years ago played fantastic. We thought he was a very ascending player. Obviously has a terrible knee injury, don't get to see him play in real, live action in basically two years. So there's the question with him.

"The question with Sam is two years ago he plays in 15 games, starts, plays well. This year, he plays in one game and gets hurt, so you go back and look at his track record.

"You go back with Case. He plays outstanding this year, and you go back and look at what he's done in the past and what he's done this year. Then really what we have to try to do is figure out what is the best scenario for us and understanding that trying to answer these questions on these three guys and try to go from there. 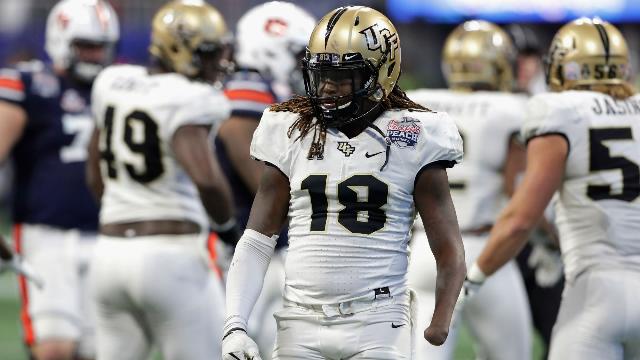 Shaquem Griffin only has one hand, but that did not stop him from putting on a show at the NFL Combine.