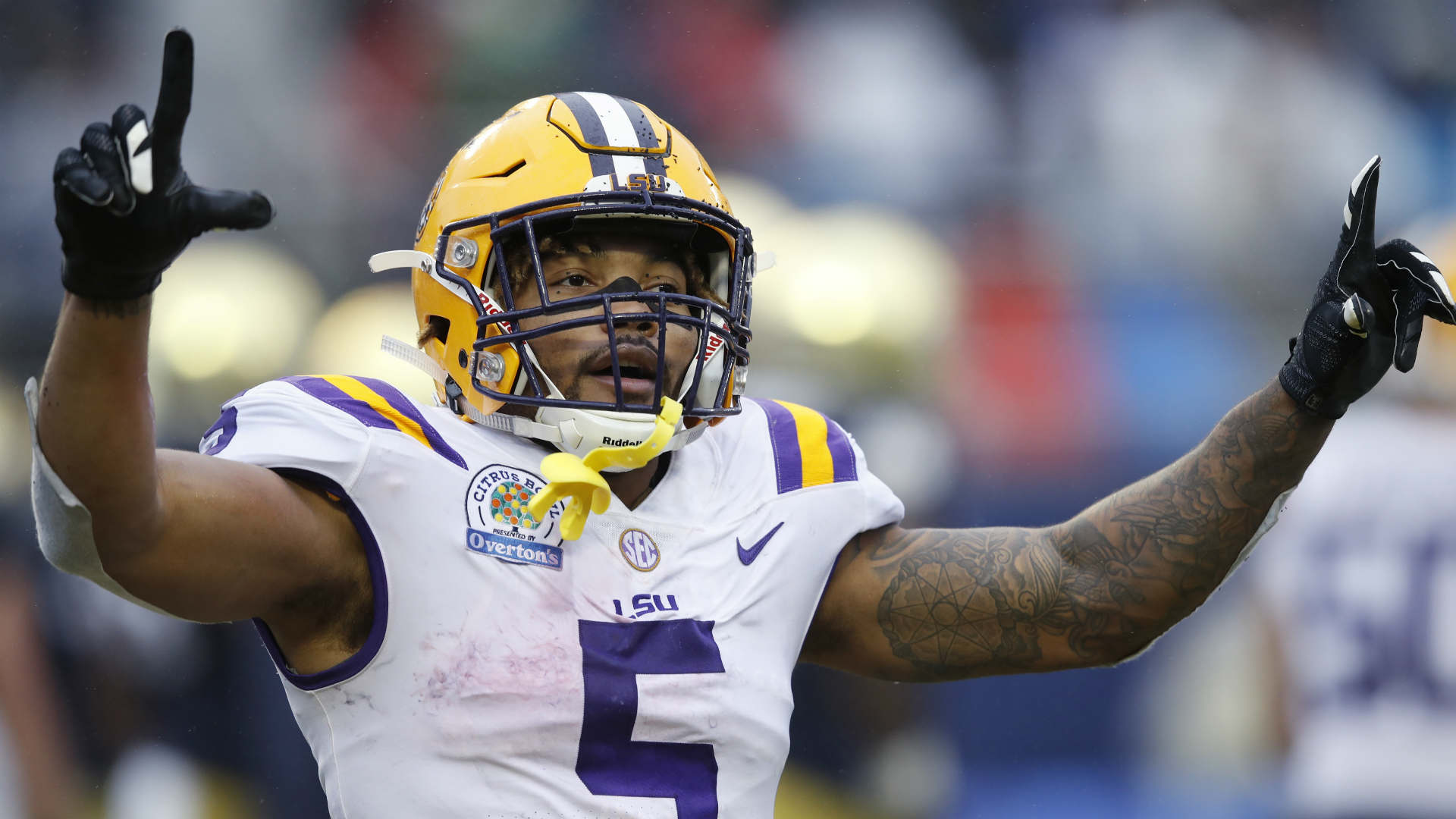 
Derrius Guice channeled Peyton Manning on Thursday, warning NFL teams they would want to draft him.

The running back was asked by reporters at the NFL Scouting Combine in Indianapolis why teams should draft him.

"If you don't draft me, I'm gonna give your defense hell," Guice replied.

It was similar to the response Manning gave in 1998 when he advised the Colts to draft him number one overall.

"If you don’t, I promise I'll come back and kick your arse," Manning famously said 20 years ago.

Guice is one of several elite running backs in this year's NFL Draft class. Saquon Barkley, Ronald Jones, Nick Chubb, Sony Michel, Kerryon Johnson, Kalen Ballage and Rashaad Penny are just some of the backs who comprise a deep class.

Guice shared the backfield at LSU with Leonard Fournette before the latter was selected fourth overall last year by the Jaguars.

While filling in for an injured Fournette in 2016, Guice ran for 1,387 yards and 15 touchdowns. He followed that up with a 1,251-yard effort with 11 scores last season. Guice has a powerful lower body and likes to be a physical runner. He even likened himself to former Seahawks and current Raiders running back Marshawn Lynch, saying he runs like "Beast Mode".

"I see angriness. I someone that refuses to go down," Guice said of Lynch. "When I run, I really think about him every time. When I go back and watch him, I'm like man, I really run like this dude. It's crazy because growing up, my favourite running back was Reggie Bush.

"As I got older and started studying running backs, 'Beast Mode' reminds me a lot of myself."

"I just don't like going down on first contact," Guice added. "A lot of guys go down to protect themselves.

"As a runner between the tackles, in my opinion, there is no one better than me – point blank. I run hard. I'm very powerful. I get a lot of hidden yardage." 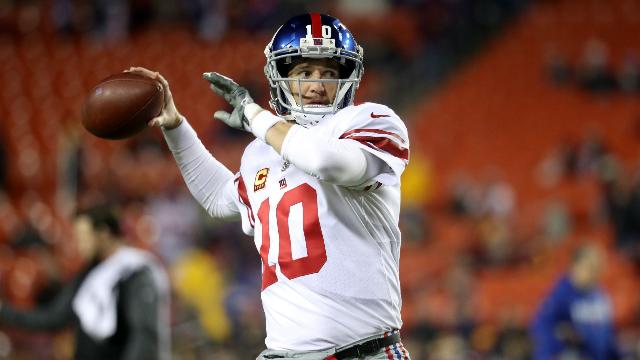