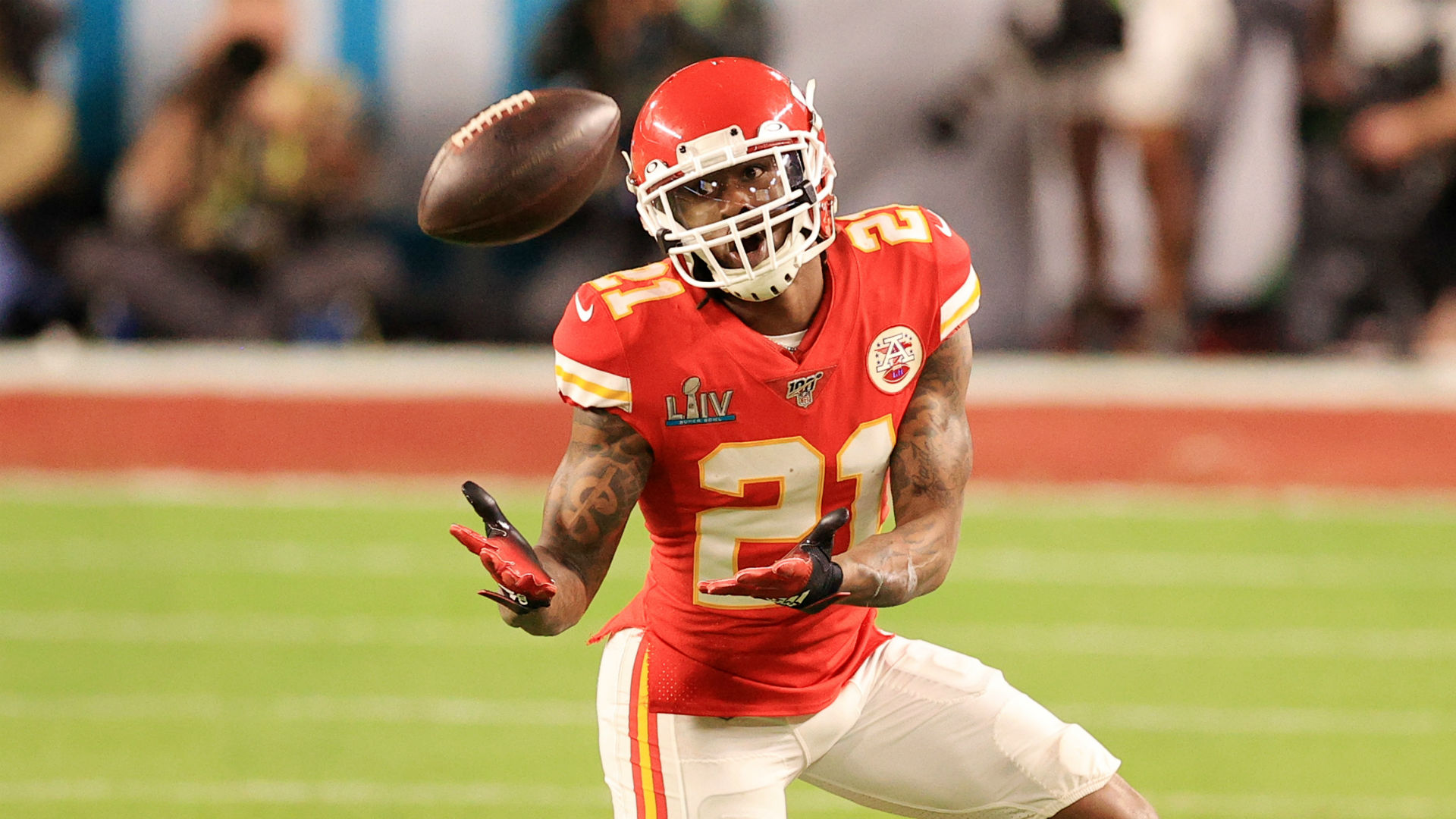 
The Kansas City Chiefs agreed to a one-year contract with cornerback Bashaud Breeland on Thursday, retaining another starter from their Super Bowl-winning team.

According to multiple reports, Breeland has put pen to paper on a deal worth up to $4.5million with incentives.

The 28-year-old signed a one-year contract with Kansas City last offseason and started 15 regular-season games and all three postseason contests during the team's title run.

Breeland finished the regular season with 48 tackles, two interceptions and eight passes defended and came up with a key pick in the Chiefs' 31-20 victory over the San Francisco 49ers in this year's Super Bowl.

Breeland joins Pro Bowl defensive tackle Chris Jones, who was given the franchise tag, and wide receiver Demarcus Robinson as core contributors the Chiefs have been able to bring back from last season's squad.

Kansas City also restructured the contract of wide receiver Sammy Watkins to help create space after entering the offseason with little room under the salary cap.

Bell's spot appears to have been filled by Ricky Seals-Jones, whom the Chiefs officially announced they have signed to a one-year contract.

Seals-Jones recorded a career-high four touchdown receptions in 14 games for the Cleveland Browns last season and had 34 catches totaling 343 yards in 15 games for the Arizona Cardinals in 2018.

The 25-year-old has 60 catches for 773 yards and eight touchdowns in 39 games over three NFL seasons.