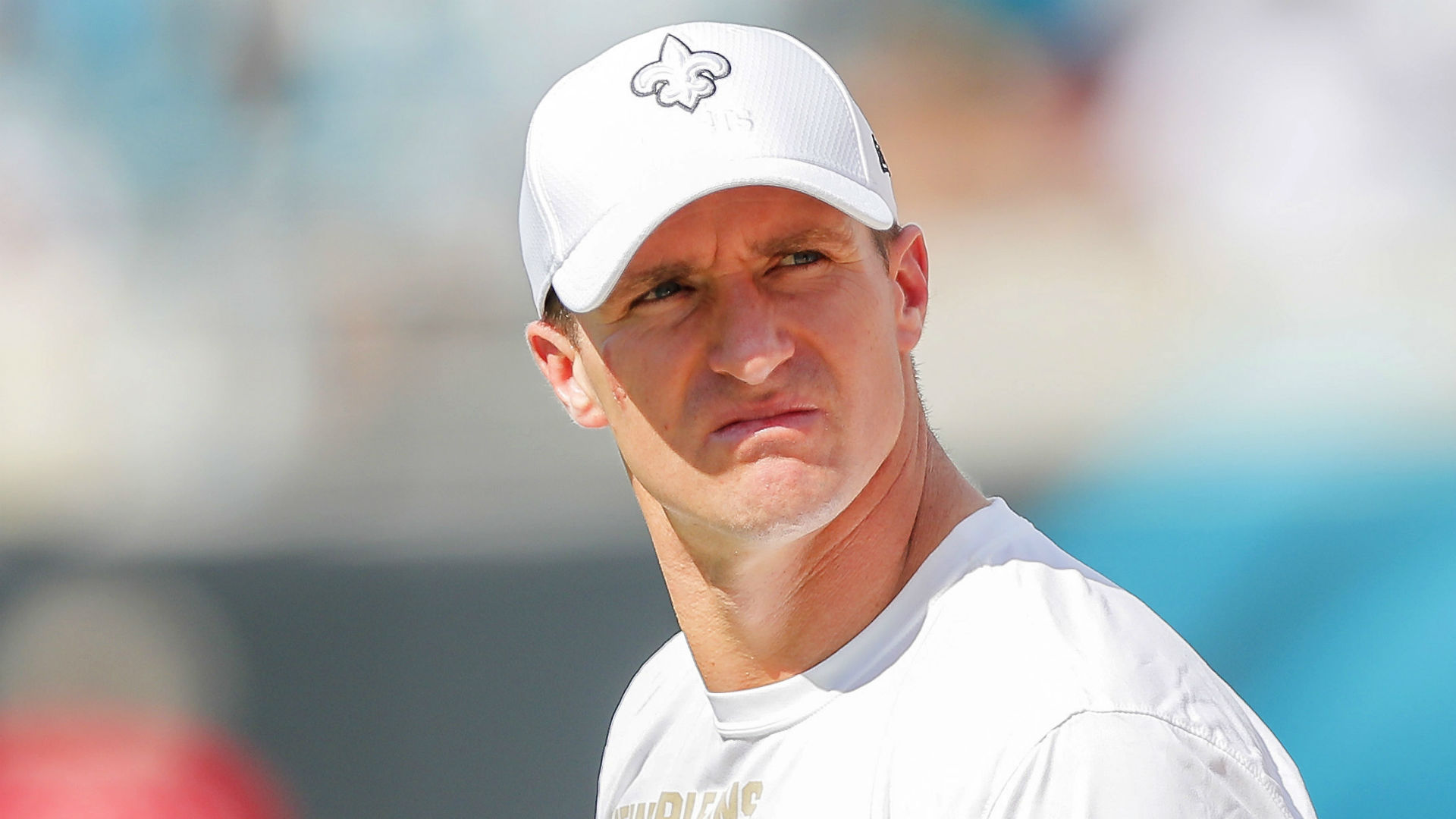 Brees sustained a torn ligament in his thumb and had surgery on September 18 after consulting with two doctors and speaking to other professional athletes who had a similar injury, including Los Angeles Angels outfielder Mike Trout and Oklahoma City Thunder guard Chris Paul.

The 40-year-old star said after the Saints' Week 2 loss to the Los Angeles Rams that he originally hurt his thumb on a pass attempt to Jared Cook before later hitting it on Aaron Donald.

Brees provided an update on his recovery following the Saints' 13-6 victory over the Jacksonville Jaguars on Sunday.

We got the highlights!

Check out the action from Week 6 on @NFLGameDay Highlights!

"Absolutely, absolutely," Brees told Cox Sports Television, when asked whether he noticed any progress in his recovery over the last week. "I think [there's progress] just the way that it feels. The way that it functions. level of strength, level of flexibility, and stability.

"We're just getting to ramp up the throwing, throwing an NFL ball. I feel good doing that but there’s more to it. [I] can't just stand still and throw a ball and say 'I'm ready to go'.

"There's a lot more that goes into it, just taking it one step a time."

Brees was seen without a thumb brace at the team's practice on Friday and he threw some routes.

He stands firm on the idea he can return before the six- to eight-week timeline he was initially given.

"I'm still ahead. My expectations are maybe a bit aggressive," Brees said. "There's certainly been those days when you didn't quite make it as far as you had expected in your mind, in regards to progress. Then I'm reminded by those around me, this is still really, really good for all things considered."

The Saints have gone 4-0 in Brees' absence ahead of Sunday's clash with the Chicago Bears in Week 7.