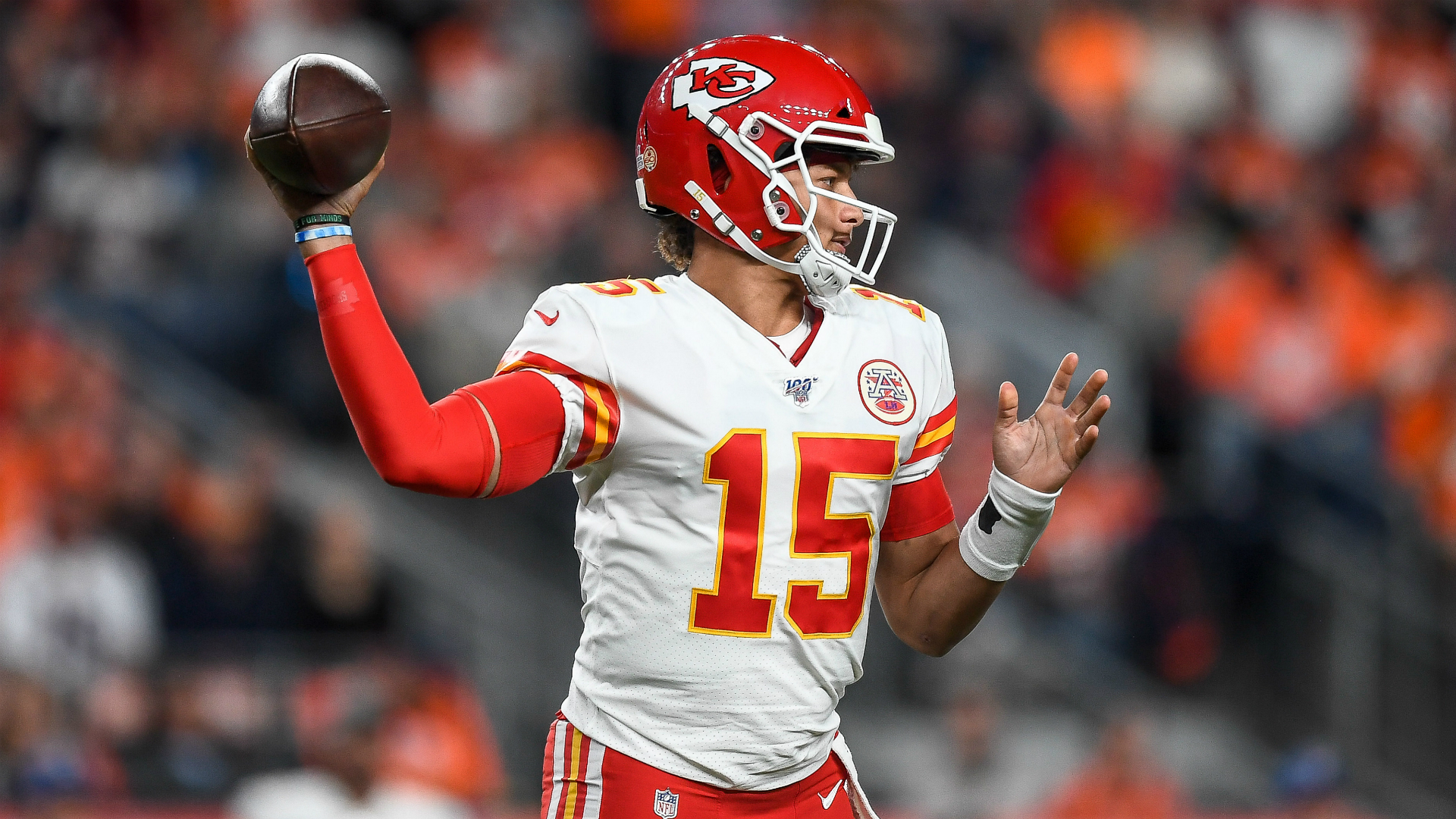 Chiefs star Mahomes made history after hitting the mark in only 24 games during Thursday's clash with the Denver Broncos.

Reigning NFL MVP Mahomes etched himself into the history books prior to leaving the game with a knee injury.

Mahomes was ruled out for the remainder of the Chiefs-Broncos game after hurting his leg in the opening half in Denver.

The cart was initially called out for Mahomes, but he was able to walk off the field on his own power in the second quarter.

Mahomes had been dealing with an ankle injury coming into the game away to the Broncos.