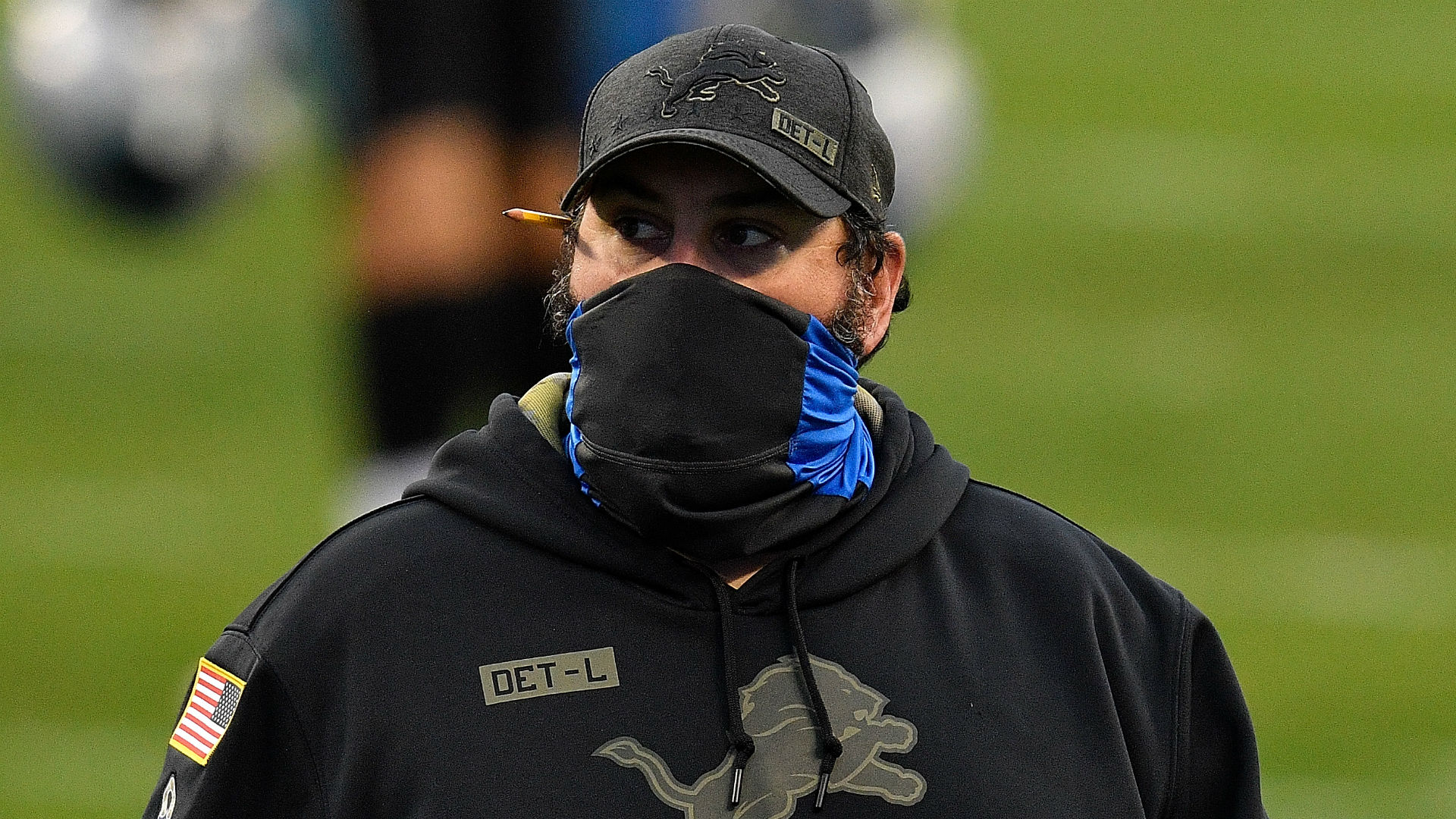 Detroit announced the pair had been relieved of their duties on Saturday, two days after a blowout loss to the Houston Texans on Thanksgiving day.

That defeat dropped them to 4-7, effectively ending any realistic hopes the Lions had of reaching the playoffs for the first time since the 2016 season.

Patricia arrived in 2018 in the wake of successive 9-7 seasons under Jim Caldwell.

The franchise hierarchy made that move with the idea of Patricia helping Detroit take the next step to become contenders in the NFC.

Instead, the Lions have gone backwards under his stewardship, with Patricia compiling a 13-29-1 record.

The Detroit Lions announced today that Bob Quinn and Matt Patricia have been relieved of their duties. pic.twitter.com/Tz5Rc7y53Y

Quinn was hired two years prior to Patricia but, despite coming in after building an impressive reputation as an executive with the New England Patriots, he failed to build a roster capable of competing with the NFC's best.

The lack of talent on defense and former Patriots defensive coordinator Patricia's inability to get the most out of the assets the Lions do have on that side of the ball have been glaring issues throughout their respective tenures.

Detroit have the second-worst defense in the NFL and are allowing 262.8 passing yards and 133.3 rushing yards per game.

Offensive coordinator Darrell Bevell will take interim charge of the Lions, who next face the Chicago Bears in Week 13.